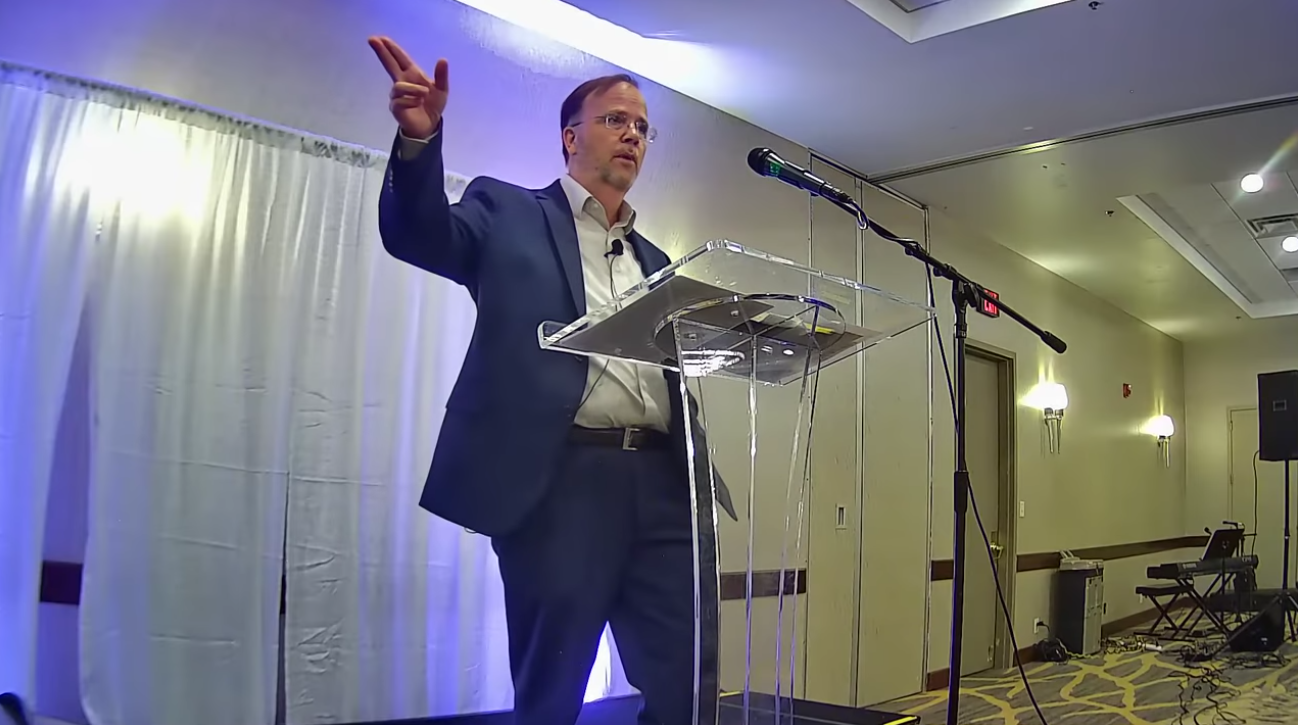 Over the last month, I have heard from so many whose jobs are threatened if they do not get the covid shot. I have written countless religious exemption letters for people. I told you from the very beginning – if you comply with the masks you will be made to comply with the “vaccine” – and look where we are?

The story begins: “The Biden administration and private companies are working to develop a standard for a “vaccine passport” that could be used as the country tries to reopen in the coming months. The effort has gained steam following President Biden’s pledge that the nation will begin to return to normal this summer and with a growing number of companies saying they will require proof of vaccination before reopening for business, the Washington Post reported.”

It is now unfolding before your eyes.

On August 11th, the tyrant Governor Pritzker and the Illinois Department of Public Health announced they are now implementing vaccine passports – statewide. And they are using the private sector to justify it and to get it done. They are not going to physically hold you down and force you to get the covid shot – rather they will use the private sector to convince you to get the covid shot.

This is the civil government and businessmen working together to enslave us – to remove our liberties – liberties men fought, bled and died for us to have. When you look at the Old Testament prophets of Scripture, they often addressed both the businessmen and government officials as they were often in cahoots together to push evil in the land.

So what do we do?

The inaction of Christians has been huge in my lifetime. Their indifference to civil government matters has been astounding. It would have been easier to have gone to the government meetings and the public hearings and spoken (an ounce of prevention is worth a pound of cure), but because most didn’t – look where we are at now.

We should have used the means in our system of government that were pillared by men who fought, bled, and died for us to possess. But instead we squandered it in phony spirituality.

And who do we have to blame for this? The churchmen. The pulpits. All my life – the vast majority of churchmen have belittled involvement in civil government matters as a “distraction.” They have mocked it as “mere moralizing.” And now we see the consequences of when Christian men abandon civil government matters – wicked men come in and fill the void and make their worldview law, policy, and court opinion – and as you can see it is not good.

God’s judgment is upon our nation. He has unleashed the tyrants. And how just is God’s judgment! For nearly 50 years Americans and American Christians sat by while the helpless preborn were murdered – while their bodies are attacked – and now He is using the tyrants to attack our bodies. We didn’t defend their bodies – so now our bodies are being assaulted by the state.

To learn about the other two parts of Christian resistance – fighting and building – you will have to follow the directions below and listen to my sermon.

[To listen to the sermon Christian Resistance in This Dark Hour, click here. Or, you can go to YouTube.com and watch the sermon]

Matthew Trewhella is the pastor of Mercy Seat Christian Church (MercySeat.net) and heads up Missionaries to the Preborn (MissionariestothePreborn.com). He and his wife, Clara, have eleven children and reside in the Milwaukee, Wisconsin area. For more of Matt’s writings or to obtain the book The Doctrine of the Lesser Magistrates: A Proper Response to Tyranny and A Repudiation of Unlimited Obedience to Civil Government go to the website DefyTyrants.com.